Animals represent by far the greatest diversity of the known eukaryotic life combined with an enormous disparity of phenotypes. While some radiations have undergone extreme changes in the phenotype, otehrs have barely changed for millions of years despite demonstrable speciation events, as it is the case for some cryptic species complexes. It is, therefore, intriguing to ask how this diversity and disparity came into being, what influence the specific origin had on the further evolution and to what extent limitations or possibilities of evolvability are established in the phenotypic and genomic landscapes.

Addressing these fundamental evolutionary questions will also aid in providing solutions to recent societal challenges such as the decline in biodiversity and man-made climate change. Answers to these questions will make it easier to model how species will react to these challenges and what should be considered in conversation attempts. However, while rapid evolutionary change obtain much attention in research, the opposite of stasis is only studied in more detail in paleontology. Cryptic species provide ideal systems to study also stasis with recent taxa as many cases are known, which have not changed their morphology for millions of years. Therefore, we are also studying cryptic species understand their taxonomy and evolution better and contribute to the understanding of stasis.

In my group, we started to establish the annelid genus Stygocapitella as afirst such study system enabling us to address different aspects of their biology, evolution and ecology (see figure to right). First, using an integrative taxonomic approach based on different molecular and morphological data we established that the species are truly cryptic and not just “taxonomic artefacts” due to overlooking morphological disparity and also provided first preliminary data on their dispersal capacity. Next, we showed that these species are indeed morphologically static by showing that they have not changed for millions of years, some of them for more than 100 million years; again, using different sources of data and analytical tools. After having established the comparative framework we are now beginning to address questions related to morphological stasis such as what are the relevant intrinsic and extrinsic factors affecting their morphological evolution and the evolvability of their phenotypic landscape, but also what differentiates these species from each other and how do they recognize each other as different. To this end, we started to determine the genomes of these species to detect regions under different selective regimes as well as are gathering population genomic data to better assess the dispersal capacity, migration rates and possible hybridization and gene flow between species. These genomic data shall be accompanied by ecological data to investigate the impact of environmental forces. Other aspects to consider in the evolution of these species and especially their morphological evolution are constraints on their development, but also possible differences in their physiology, diet, microbiome or olfactory communication. Naturally, addressing these aspects can only be accomplished in an interdisciplinary, collaborative approach. Due to collaboration at NHM, we are now also beginning to establish the beetle genus Aegialites as another study system. 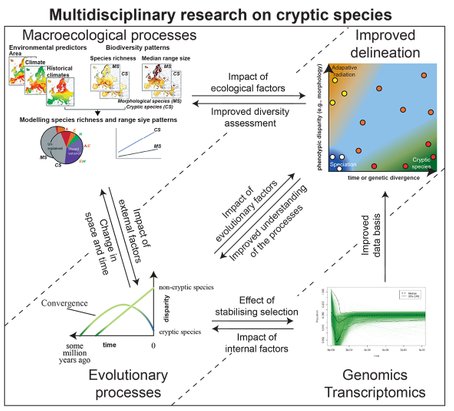 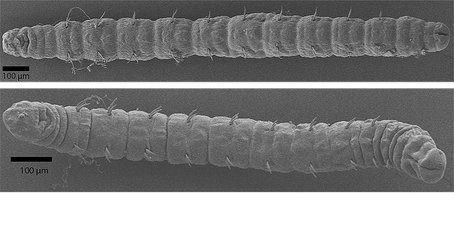 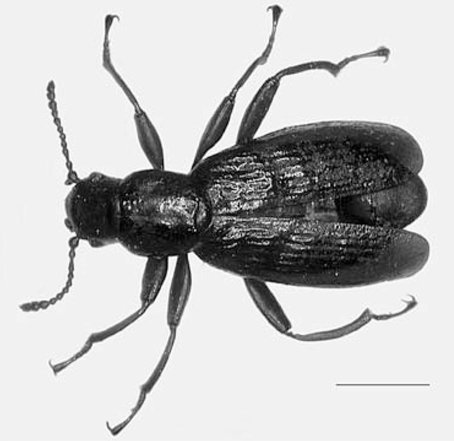