In our research, we are interested in the origin of Bilateria as well as the origin and evolution marine invertebrates, specifically small interstitial phyly, at deep taxonomic levels. As the origin of bilaterian animals is within the marine realm these interests complement each other.

Traditionally, it had been assumed that the evolution of bilaterian animals progressed from a simple, acoelomate body organization as can be found in flatworms towards more complex forms like the segmented worms (Annelida) with a true secondary body cavity, the coelom. Due to molecular data the phylogenetic relationships of bilaterian animals had been strongly rearranged dividing Bilateria into three major groups, Deuterostomia, Ecdysozoa (the molting animals) and Spiralia (also known as Lophotrochozoa). This initiated a still ongoing debate about the evolution of Bilateria and if it was really from simple to complex or more complicated including secondary reductions. Crucial in this discussion is to investigate the evolution and phylogeny of Spiralia comprising 16 of the 32 animal phyla. However, the phylogeny is more or less still completely unresolved (see picture to right). Therefore, in our research we are generally interested in the evolution of marine invertebrate worms at all taxonomic levels, especially Annelida, Nemertea, Platyhelminthes, Gastrotricha and Gnathostomulida.

This year we got a new FRIPRO project funded by the NFR called “InvertOmics – Phylogeny and evolution of lophotrochozoan invertebrates based on genomic data” to address these questions. In this project, we aim to generate high-quality genomes for 50 species covering all spiralian/lophotrochozoan phyla using modern sequencing technology. Several lophotrochozoan species have very small body sizes (smaller than 0.5 mm), but we will address this challenge by adapting existing single-cell genomic protocols from cancer research. High-quality genomes will be determined for the first time for such species. We will also develop new bioinformatic tools. Due to both these new genomes and tools, we will be able find out how the different lophotrochozoan phyla are related to each other and how the last common ancestor of animals like humans, insects, and earthworms looked and how evolution proceeded within this large group. 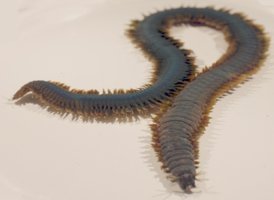 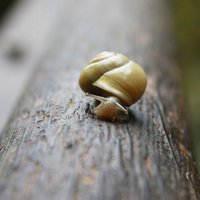 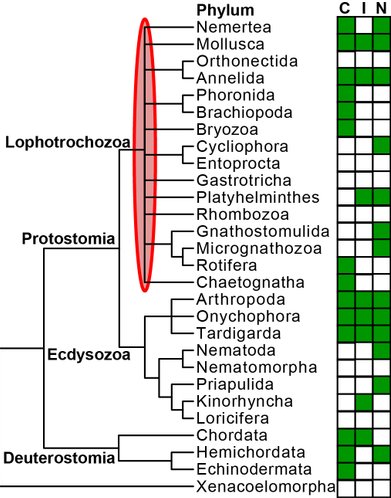