Another aspect of our research addresses the dispersal potential and, hence, rate of speciation in different  invertebrate such as annelids, crustaceans, tunicates and insects.  This will also to gain a better insight into the  evolution of these species and how they will react to future challenges such as climate change or the biodiversity crisis.

Fortunately, we were granted two RCN ArtsDatabanken project "Assessing biodiversity in the marine algae belt" and "Cirratulid polychaetes in Norwegian waters: A museum based approach to species diversity and distribution." to investigate the distribution of species occuring in different marine habitats of the marine algae belt (see to right of the habitats and groups) or about the annelid family Cirratulidae (see pictures below).

The marine algae belt comprising kelp forests, seagrass meadows and rocky reefs with coralline red seaweeds is one of the most active primary producing environments in the sea. It also harbors are great diversity of animals including sea squirts, ribbon worms, nick worms, serpulid worms, spionid worms and skeleton shrimps (see pictures to the right). The species of these groups occupy important ecological functions as herbivores, predators and filter-feeding organisms and can be sessile or agile as well as solitary or colonial. Globally these taxa comprise more than 7,000 species with around 250 species documented from Norwegian waters. Despite this the knowledge about their taxonomy and distribution in Norway is at best poor and in dire need of improvement. Specimens in museum collections are often quite old material, which additionally is often wrongly determined due to unresolved taxonomic issues including the high degree of cryptic species in these groups. Besides cryptic species, many of these taxa include invasive species causing among others high economic damage in aquaculture and ship transportation due to biofouling.

This is why we urgently need to conduct a field inventory and collect species of these taxa in Norway (from the Skagerrak up to 70°N, see below to the right). The project includes also colleagues from Sweden and Germany. With morphological and molecular methods, we will determine the species and learn more about their distribution (including reports from history and now) and their association with Norwegian nature types. Therefore, we also want to revise the existing museum collections in Norway. Through the planned project, we will contribute to basic biosystematics and species distribution research in general, and more specifically and importantly to red lists or other nature conservation management actions (e.g. updated information on distributions of invasive and native species including cryptic ones and their preferred habitats).

With over 300 species the annelid family Cirratulidae is one of the most species-rich and common in benthic assemblages in a variety of habitats. However, it is also poorly known. The 24 species currently recorded in Norway are based on old and outdated descriptions. A vast majority of the specimens collected today have not and cannot be identified to species, as diagnostic characters are difficult to observe and often not well defined. Moreover, molecular studies indicate the presence of many undescribed and possibly cryptic species, up to 20 unknown species in the deep sea alone, which questions the accuracy of some previous species-level identification. Therefore, the diversity, distribution and species-ecosystem relationships within this common group are unknown despite large number of observations.

We aim to use the extensive collections accumulated over the years in the Norwegian natural history museums to assess the diversity of the group in Norwegian waters and map them at a fine scale over a very large geographic area, from the Skagerrak to Svalbard, and from coastal intertidal waters to the abyssal plains of the deep North-East Atlantic. We will also evaluate and assess diagnostic features within the family.

In other ongoing projects, I am involved as Co-PI on different insects and polychaetes. 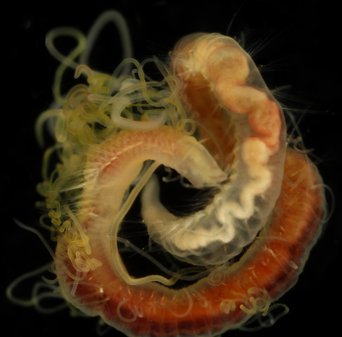 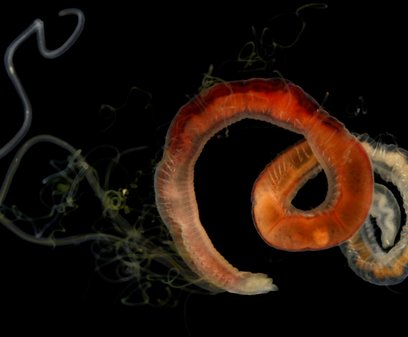 Other ongoing and previous projects as Co-PI: 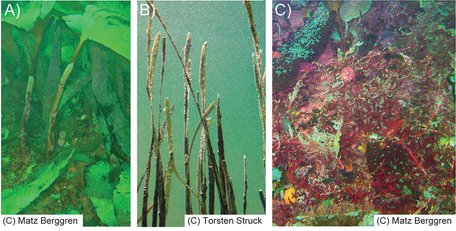 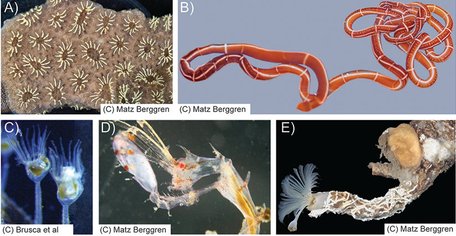 Maria Capa (University of the Baleares)